What is Environmental Graphic Design? Part 1: What’s in a Name?

Environmental graphic design, or EGD, is a multidisciplinary field of design in which the disciplines of graphic design, architecture, art, lighting, landscape, and other fields are utilized as a way to enhance the user experience through the visual translation of ideas in the built environment. These enhancements within a project are expressed through a broad array of applications and techniques, and may take the shape of signage, identity, super graphics, art installations, and the strategic use of color, just to name a few. The concepts and implementation of EGD within a project makes the discipline exciting and diverse, yet often times somewhat difficult to neatly define.

Environmental Graphics provide a layered experience in which identity, imagery, and sense of place are enhanced through emotional triggers and touchpoints within a spatial experience.

Spatial concepts are introduced to a project and guest experience typically represented by form, space, light, and shadow. Environmental graphic design can act in a supporting role to the architecture or space where the graphics provide identification and direction as experienced in courthouse or office building, for example. EGD can also be the primary focus of the visitor’s experience as evident in some retail environments or an entertainment complex.  Regardless of the type of space, environmental graphics continue to play an important role in many modern-day urban experiences.

The discipline of environmental graphic design was first known as “architectural signage” and the typical scope was centered around the building’s basic needs of identification and wayfinding – room identities, signs to direct traffic, and the application of logos, lettering, and numerals were very common elements in a project. As the discipline matured, it has become much more integrated into architecture and EGD designers have found a variety of creative and synergistic ways in which it could be expressed.

During the 1970s and 1980s the practice of weaving graphics into a project underwent something of a rebranding and became known as “environmental graphic design.” During this time it gained increased acceptance as a specialty practice within the architectural design industry. At the time, the word “environmental” was easily accepted as being synonymous with “your immediate surroundings” – the word had yet to adopt today’s primary definition of conservation, climate, and the natural world. As the word “environmental” evolved in the lexicon of everyday life, the EGD field began to experience identity issues. Even as the acceptance and integration of environmental graphic design expanded, it became increasingly difficult to introduce the concepts to those unfamiliar with it, as the idea of being “green” had usurped the more immediate definition pertaining to one’s surroundings.

In 2018, the Society for Environmental Graphic Design (SEGD) decided a change was needed to overcome both the misunderstandings around the terminology as well as to more accurately describe the transformation the discipline had experienced over time. The SEGD board of directors decided to swap “environmental” for “experiential” as a way to solve both challenges. And although the consistency in the acronym may help the discipline regain its previous foothold of awareness, the description may still come up short in truly describing everything EGD encompasses today.

Even as the recognition of the discipline is evolving, the presence and proliferation of environmental graphic design is undeniable. The role of EGD in visitor’s experiences within the environment has become absolutely vital. Why does environmental graphic design have such a profound influence on an experience? What are some of the tools and applications being used today? What does the future of EGD look like? This four-part series will attempt to answer these questions in search of a more definitive definition of this creative area of design.

Part 3: EGD Expressed in Many Ways 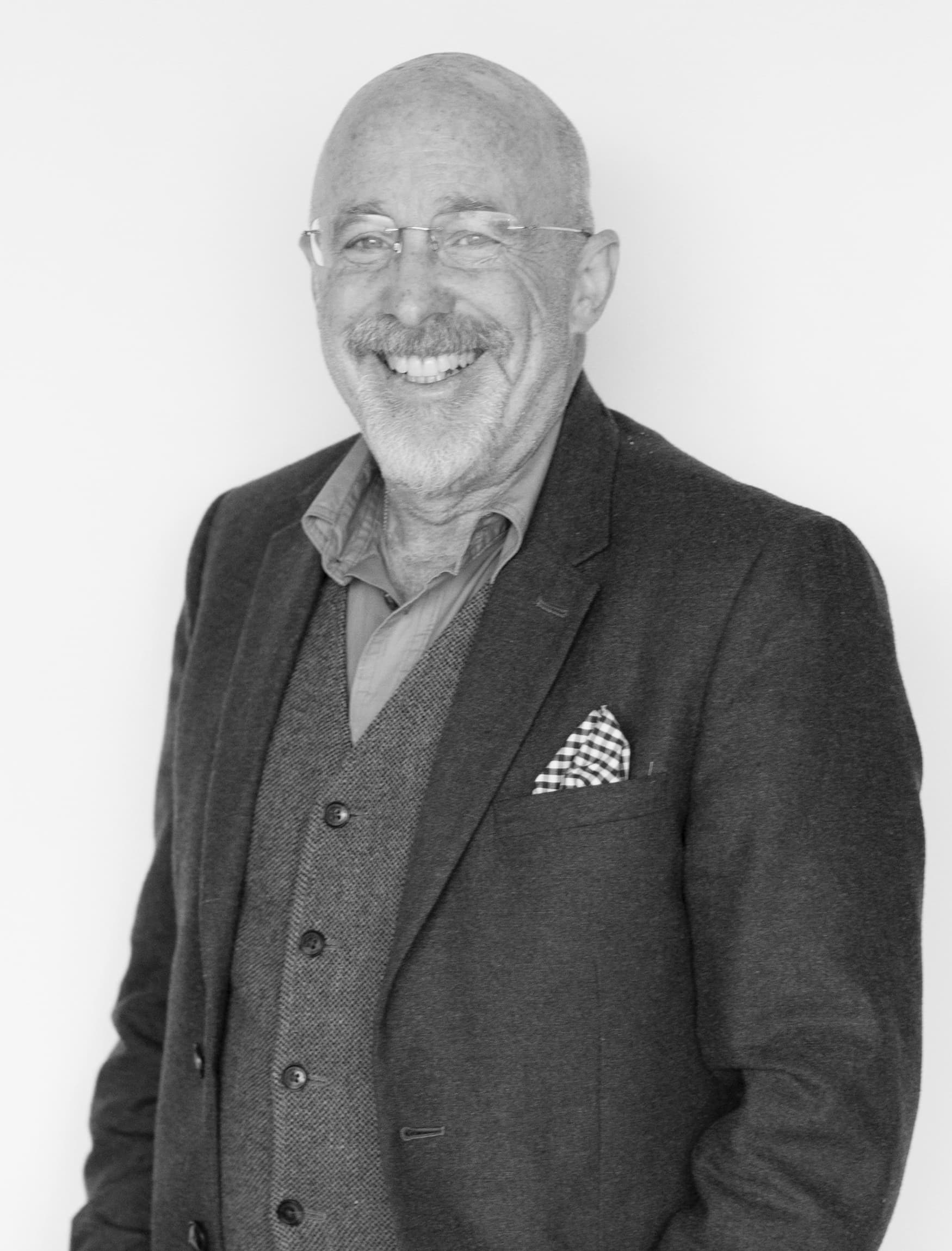