What is Wayfinding? Part 2: The City as a Model

This is Part 2 in a 4 part series called What is Wayfinding? You can read Part 1 here, and check the blog next week for Part 3: Wayfinding Is More Than Just Signage.

In the 1960s an educator and urban planner named Kevin Lynch first used the term “wayfinding” in his book “The Image of the City” where he describes the city in terms of its physical forms which he said can be “conveniently classified into five types of elements: paths, edges, districts, nodes, and landmarks.” In the context of wayfinding these elements control and facilitate all movement throughout the city for both people and vehicles. While this  model is organized around the context and features of a city, it can be applied to most built environments – for example a shopping mall also has paths, edges, districts, nodes, and landmarks.

Paths, Lynch tells us, are “the channels along which the observer customarily, occasionally, or potentially moves. They may be streets, walkways, transit lines, canals, railroads.” These channels provide the framework for wayfinding as they directly facilitate movement. The success of the design of the paths in a given city heavily affects the overall wayfinding profile – Manhattan is an easy to decipher grid. One can easily infer the route necessary to get from 53rd Street to 61st Street. The design of the paths in London is not easily decipherable as the layout grew organically without an underlying principle and thus it has a more difficult wayfinding profile.

Edges act in many ways as the counterpoint to paths. The edges of a city are not confined to the perimeter according to Lynch, but instead “are the boundaries between two phases, linear breaks in continuity; shores, railroad cuts, edges of development, walls.” (Lynch p.47) Edges restrict movement rather than facilitate, but they find their purpose as organizing elements.

Lynch calls Districts “medium-to-large sections of the city, conceived of as having two-dimensional extent, which the observer mentally enters “inside of,” and which are recognizable as having some common, identifying character.” (Lynch p.47) Districts break the city down into smaller, more digestible pieces which aids the observer in gaining better understanding of both the relationship between the pieces and the details within each piece. Districts provide variety – one part of the city just feels different from the other parts and the transition from one part to the next provides clues to the observer that can then be used to navigate.

Nodes are essentially intersections or the hubs of a city. Paths lead to nodes and thus they are intrinsically linked to one another. But nodes can also be more than simply the overlap of paths – they can be the concentration of some use or physical character. Some of them, Lynch says can be “the focus and epitome of a district, over which their influence radiates and of which they stand as a symbol.” Times Square in Manhattan is a node of the city in which the use has come to define the district. A concentration of theaters created a very competitive environment in which marquees, signs, and now screens vie for the attention of the observer. There’s no sign defining the beginning or end of Times Square, but you know whether or not you’re in it.

Lynch’s  fifth type of element is Landmarks. Like districts, Landmarks are a point-reference, according to Lynch – “but in this case the observer does not enter within them, they are external.” They may be grand in scale (a mountain or a building) or smaller, like a park or a statue. These consistent clues provide the observer with a reference point from which direction or position may be established.

The Lynch model provides us with an excellent framework on which to build – and the concept can be applied to most types of environments. Airports, lifestyle centers, stadiums, and campuses alike each have their own paths, edges, districts, nodes, and landmarks. RSM Design uses the application of both the Lynch model and Certainty, Variety, and Delight to identify opportunities to intentionally foster and highlight not only the core wayfinding strategies but all layers of the experience through the use of color, pattern, texture, language, materiality, signage systems, murals, and sculpture. The clarification of paths, the definition of districts, and the introduction of landmarks are all potential contributions to the overall experience.

Wayfinding is everywhere in the built environment and acts at multiple scales at once. At the city level it exists in the design of the transit systems, signage, streets and sidewalks, to name a few. A large entertainment complex has its own ecosystem of wayfinding. Airports are notorious for their wayfinding. Everything from campuses to train stations to retail centers are each maintaining their own ecosystem while playing a role in the larger context of the district or city. At some point the scale shifts from the vehicular to the pedestrian level. Libraries get very specific about their wayfinding and supermarkets get somewhat deceptive about theirs. Layered experiences of wayfinding occur right up to your front door. Those experiences may be good and imageable, and thus useful for wayfinding design, or they may be poorly planned or executed and not useful at all.

In the next chapter of the series we will look at the all of the different components beyond physical signage that come together to communicate a cohesive wayfinding system. 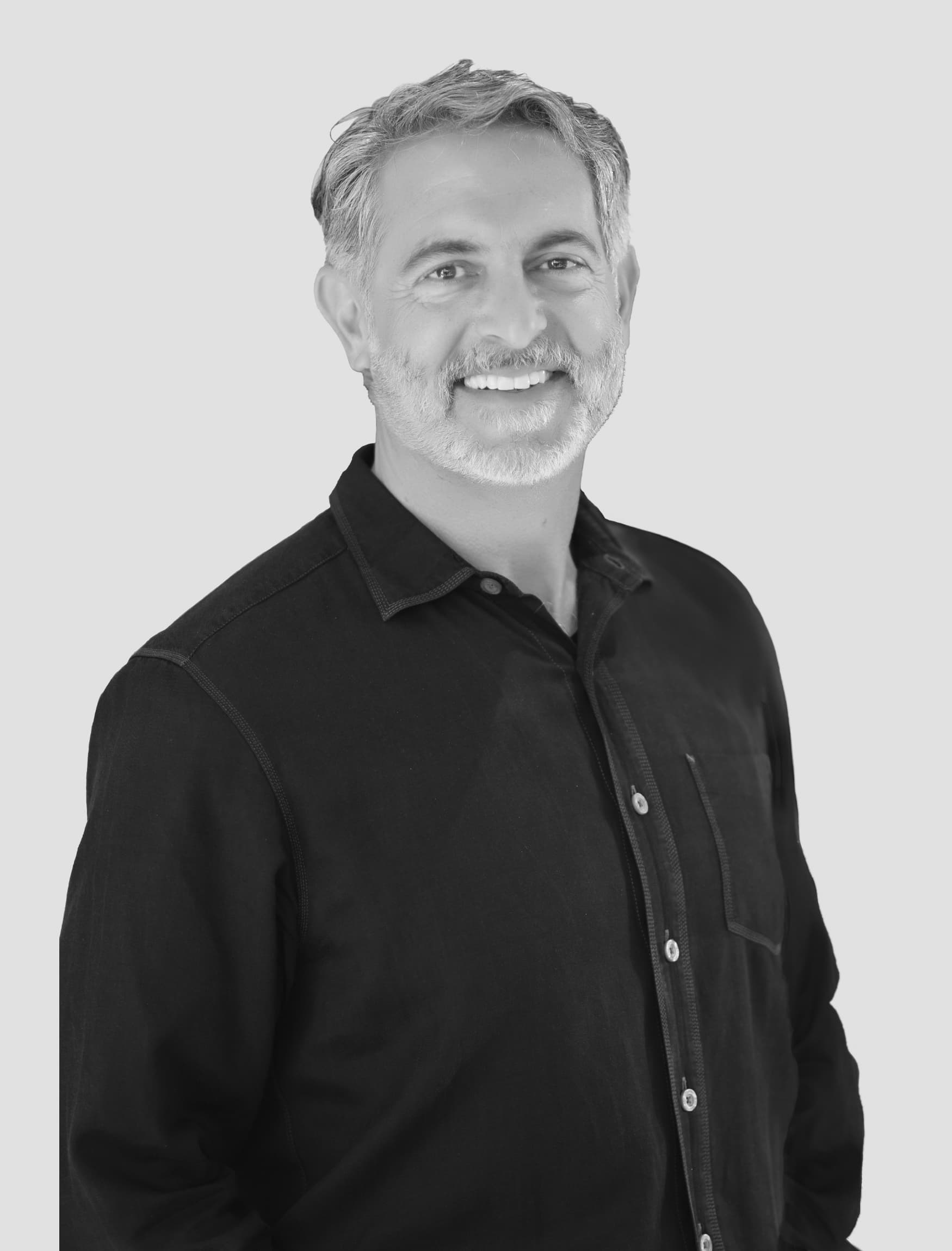 Founding and managing partner Martin Schwartz steers the future direction of RSM Design as the team’s CVO – Chief Visionary Officer. Martin is deeply committed to challenging the studio’s practice to stay at the forefront of environmental graphic design.