What is Wayfinding? Part 1: It’s All About Human Needs

This is Part 1 in a 4 part series titled What is Wayfinding? Check the blog next week for Part 2: The City as a Model.

What is Wayfinding? It’s a simple question that seems like it should yield a fairly simple explanation. And yet it is hardly so. Webster’s dictionary doesn’t list ‘wayfinding’ as a known term. As recently as 2015, the Oxford English Dictionary added “Wayfinding” to their word bank, defining it as, ‘The act of finding one’s way to a particular place; navigation.’  The Society for Experiential Graphic Design, or SEGD, says “Wayfinding refers to information systems that guide people through a physical environment and enhance their understanding and experience of the space.” Historically, this has been the space of signage and many people think of wayfinding and signage as synonymous. But in a broader context wayfinding should be considered in all the disciplines – architecture, interiors, landscape, lighting, and yes, signage and graphics. But the graphics, the sign system, the information systems, those are just the tip of the iceberg. In fact, if the iceberg is built with wayfinding in mind, then the tip might be just barely visible above the waterline. In this four part series we will take a deep dive in search of the meaning of wayfinding – what it means today and what it may come to mean in the future.

Although the Wikipedia definition includes the orientation and navigation of all creatures, we’ll focus on how human beings use wayfinding in an attempt to define it more clearly. At heart, wayfinding is a system of elements working in concert to provide assistance. The goal of any wayfinding design system should be to aid the user in orienting themselves in a space and then in navigating to a specific destination. In Polynesian cultures, that meant navigating the open ocean by careful observation of the stars and planets. An article from National Geographic describes how, with these few consistent and organized cues from the environment, the Polynesians were able to successfully navigate thousand of miles of the Pacific Ocean long before the existence of GPS or even maps, for that matter. The celestial bodies and their relationship to Earth was decoded by these ancient wayfarers who then used their knowledge to navigate an unforgiving environment where getting lost carried with it the ultimate consequence. Theirs was a situation in which safety (and the ability to return to land) was paramount – the fundamental purpose of wayfinding was safety, which brought with it the confidence to venture out – to leave the island in search of something more.

Thousands of years later, the same basic human needs are still at play. Abraham Maslow is best known for his 1943 paper, “A Theory of Human Motivation,” where he establishes and outlines the five basic human needs. He organized the five principles into a pyramid with each layer relying on the presence of the layer below it. The base layer of Maslow’s pyramid is Physiological Needs – food, water, warmth, rest. With those established, humans can move to the next layer; Safety. These two first layers represent the basic human requirements. After that, Love and Belonging (intimate relationships and friends) and Esteem (prestige and feeling of accomplishment) constitute the Psychological layers of human need. The last portion of the pyramid is Self-Actualization where creative activities and the realization of one’s full potential can be realized. In design, this pyramid of need must be accounted for as these principles are driving forces connecting  people to place. And when people feel connected to a place they feel fulfilled and are more likely to return.

At RSM Design, we’ve reinterpreted Maslow’s Hierarchy of Needs in the context of the built environment – we call it Certainty, Variety and Delight.SM It’s a way to plan, design, and implement a host of features and elements in a project and the application of them satisfies all three layers of Maslow’s pyramid. Every day we rely on architecture, signs, landscape, landmarks, lighting, and a host of other cues from the built environment to assure us that, first and foremost, our basic human needs are being addressed. By feeling confident about the safety of our surroundings we’re able to relax – there’s a certainty to it that makes us feel comfortable. With Certainty, one can let their guard down, begin to decipher the layout of the environment, notice the landmarks, the signs and begin to understand the space. Many aspects of a project bring Certainty to the experience – architecture, lighting. Sign systems, often called wayfinding signage systems, provide a great deal of it. These systems identify uses and direct traffic. Maps, arrows and labels all provide Certainty. They decipher the environment for the observer.

Once Certainty covers the basic needs, Variety steps in to keep things interesting and begins to address the needs of Maslow’s Psychological layers. Variety may be used to establish the prestige or authenticity of an environment and can be expressed as shifts in color, pattern or texture which may denote zones or neighborhoods and serve to break the overall experience into smaller, more human-sized chunks. Features in the Variety classification can add color, visual interest, or meaning to the experience. When used hand in hand with Certainty, Variety also aids in the cognitive mapping of an environment – it’s another layer of memory. The third classification is Delight, which is just that; delightful experiences along the way – like a sculpture or a mural – which add to the overall wayfinding experience in more subtle ways. These points of interest can act as landmarks or come to symbolize a node. They usually inform the personality of the place and often bring with them culture, history, and education.

Maslow’s theory and our application of it to Certainty, Variety and Delight begin to define wayfinding from a viewpoint of need – effectively answering the question of ‘What is it?’ to ‘Why do we need it anyways?’

In the next chapter of the series we will look at the modern city as a model for organizing and engineering a wayfinding system. 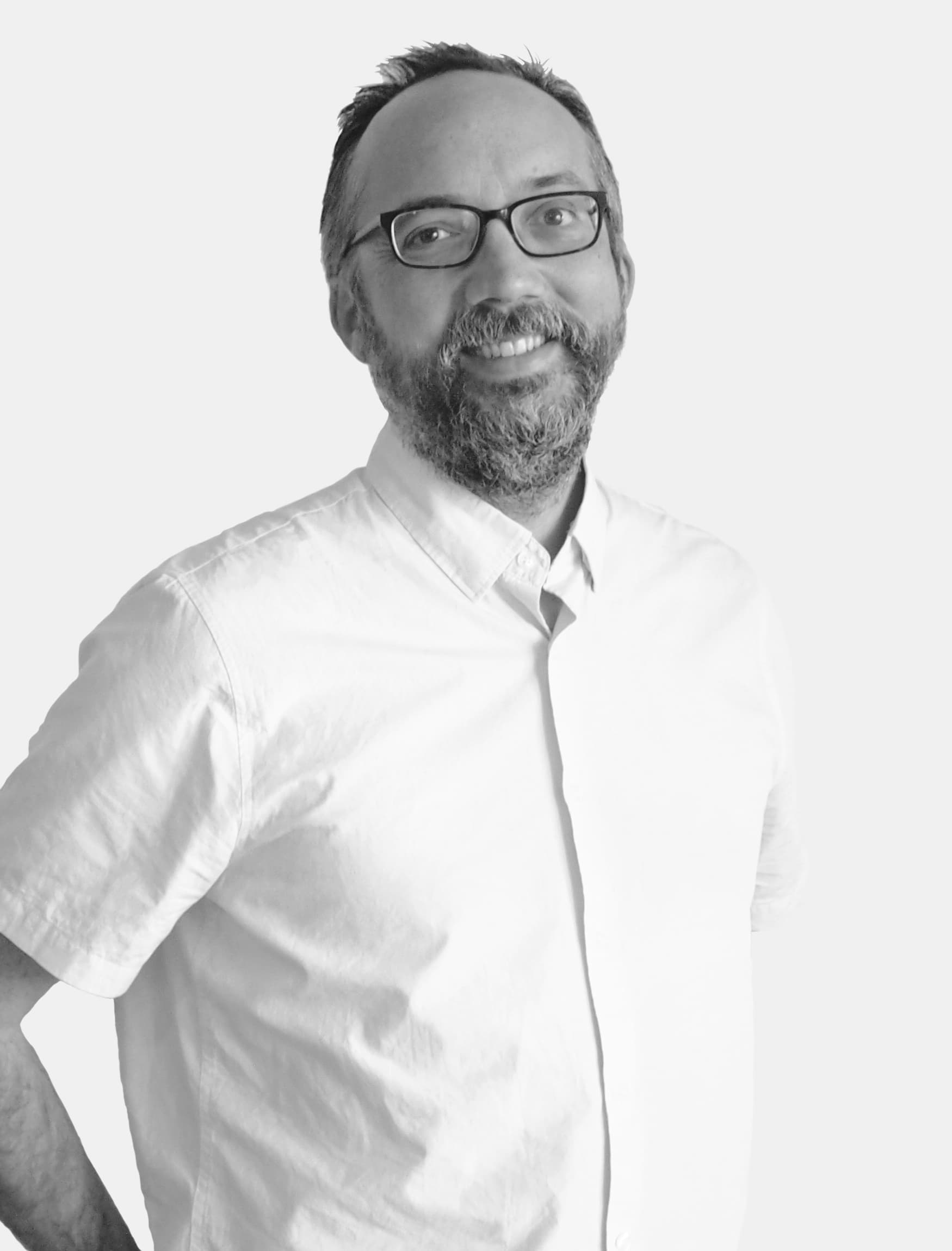 As Director of RSM Design's studio in Los Angeles Cody leads many of our project's branding initiatives. Weaving his years of experience as a typographic and branding expert with the physical manifestations of the brand in the built environment to create exciting narratives that engage and inspire.